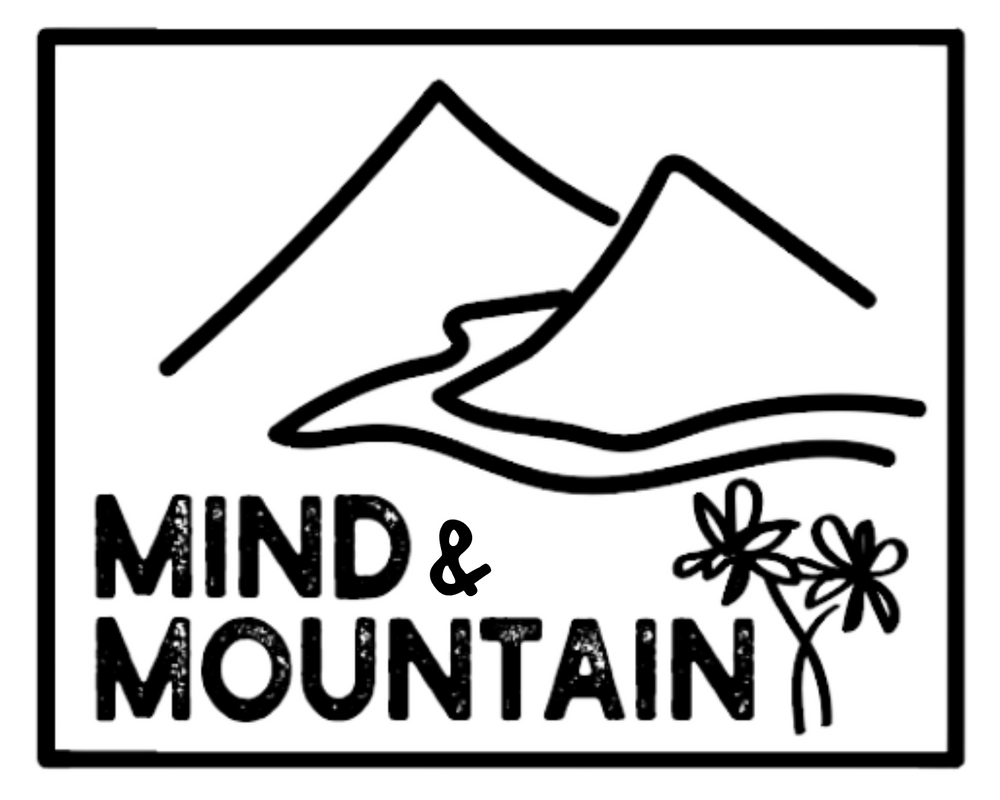 Hip soreness during and after a long day backpacking can be a real bummer! It's a very normal occurrence, though, due to the stress we put our hips under when carrying our camping gear & food weight around in our backpacks, all while hiking around the mountains.

With a heavy pack, the weight's got to go somewhere... and in the process of trying to save our shoulders, we might be passing on the problem to our hips. The good thing is that our hips, more than our shoulders, are designed to carry weight. But sometimes after long days of this kind of thing, the hips also get tired, achy, and sore.

I've been personally having problems with sore hips after long backpacking days, and when I mentioned the issue to my friend & Physical Therapist Shasta Hood, he said to try thinking about it as an IT band issue. When we tighten our backpack's hip belt, we're  also pressing at the area that the IT band moves through, in effect shortening the IT band.

On my last backpacking trip (three weeks in the Brooks Range), I tried some of my favorite IT band "stretches" (we don't want to actually stretch connective tissue, but instead allow it to move freely) when the sore hips started to kick in. And they worked like magic! Instead of having a hard time getting comfortable enough to sleep due to my achy hips, after a stretching (and hydration) sesh the pain went away completely.

I was psyched, and excited to share my success with you. In this video I'll show the two IT band stretches that worked for me in the backcountry. I hope you try them, and let me know if they worked for you!

Stay connected & get updates from Sarah!

Yes! So glad you're here.

Add your email below to open up your access to the 20-Min Busy Day Workout.

You'll also be included on my email list, where I send out updates & resources on fitness, mental health, and adventure. It's low-pressure, lighthearted, & easy to unsubscribe at anytime should you wish to.